After weeks of shelter-in-place, we recommend passing the time with a good book to help combat feelings of anxiousness, wanderlust or boredom. With an all-consuming good book to take your mind away from social media, streaming TV and stress baking, you may find reading as the perfect escape. If you’re seeking entertainment, a better understanding of human nature or the real story about icons in history, see our recommendation on what our associates are reading as we take advantage of this extra time at home. #OmniAtHome 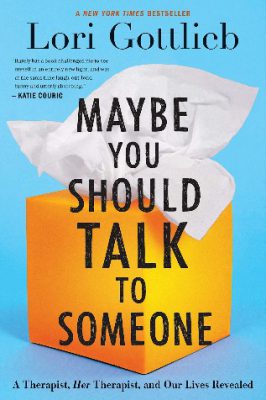 Maybe You Should Talk To Someone

Recommended by Kristen’s favorite blogger, Maybe You Should Talk to Someone is cute, light-hearted and funny while exploring a difficult time in Lori’s professional and personal life. This book has recently received recognition from The New York Times, Real Simple, O, The Oprah Magazine, People Magazine and more. 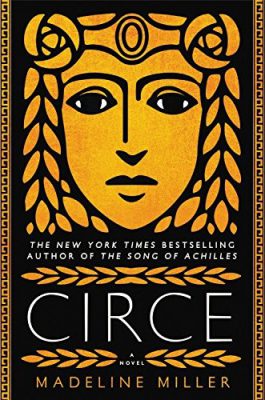 This book retells the story of Circe in a complex page-turner complete with family rivalry, palace intrigue, love and loss and celebration of female strength in a man’s world. She discovers that she possesses the power of witchcraft that can transform rivals into monsters and menace the gods themselves. While learning to hone her powers, she crosses paths with the most famous figures in mythology and overcomes the danger of finding herself up against the most terrifying of the Olympians. The novel is currently being adapted for television by HBO Max. 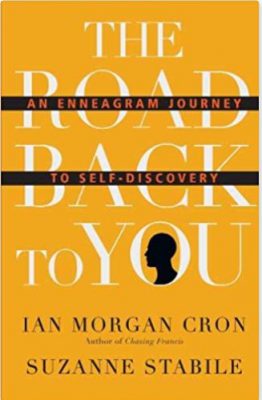 The Road Back to You

The Road Back to You explains the Enneagram, an ancient personality type classification system, which has recently become very popular. The book classifies people into one of nine personality types, and helps the reader understand characteristics of each personality type and how they interpret the world around them. 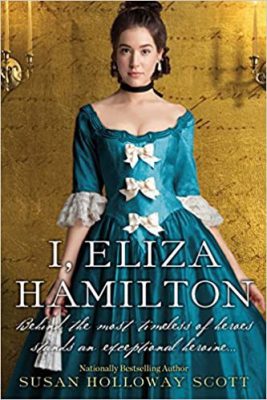 Jennifer says, “After seeing “Hamilton”, I wanted to learn about his wife. Although it’s not a 100% historically true biography, I, Eliza Hamilton gives a great insight to the life of the woman behind one our founding fathers and all she endured in the beginning of our country.” 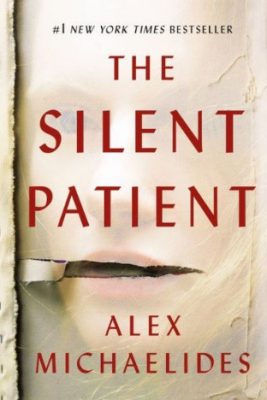 Julia raves, “The only terrible thing about this book is that it ends.” A #1 New York Times bestseller, this beautifully written, psychological thriller with a twist at the end that will keep readers talking for years to come. Read it soon – critics say its Hollywood bound. 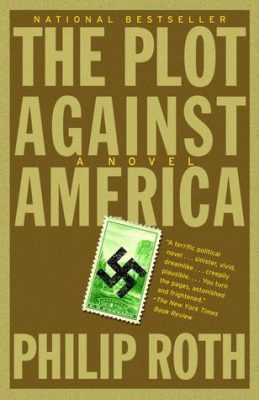 The Plot Against America

An alternative history in which Charles Lindberg, a spokesperson for the America First Committee, defeats Franklin D. Roosevelt in the presidential election of 1940. The story follows the Roth family during a time when antisemitism becomes more accepted in American life. The Plot Against America has recently been adapted to a 6-part miniseries on HBO. 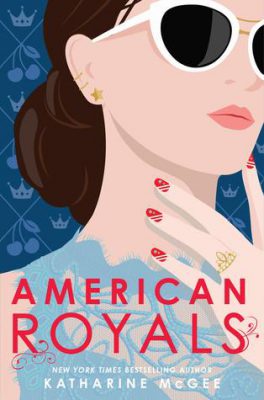 Two and a half centuries after George Washington was offered a crown at the end of the Revolutionary War, the House of Washington still sits on the throne. As Princess Beatrice gets closer to taking on her duty as America’s first queen, she must navigate through drama and romance that could change the course of history. From New York Times bestselling author, the sequel to American Royals is set to come out in September 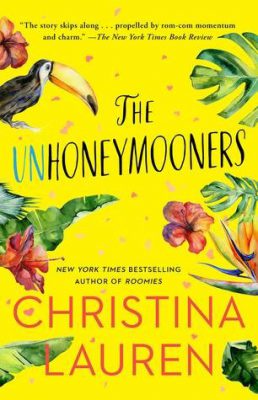 The story follows Olive Torres during who falsely travels on her twin sister, Ami’s, Hawaiian honeymoon. After a bad case of food poisoning at Ami’s wedding, the only two unaffected people are Olive and Ethan, Ami’s husband’s brother. Of course, Olive and Ethan hate each other. Of course, under all of the hatred they really do like each other. This lighthearted read is perfect read for anyone wanting to escape to a tropical destination with a bit of humor and touch of wit along the way. 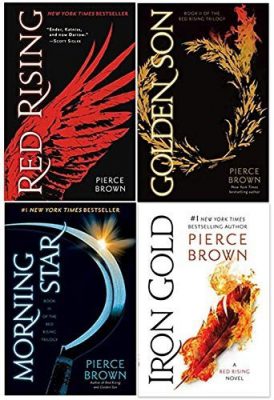 Andrea says: “This is not for the weak at heart, but you won’t regret taking this ride if you like action-packed thrills and immersing yourself in new worlds.” Travel to the futuristic terraformed Mars, where society is divided into a color caste system. The Red Rising series centers on a young Darrow, a Red Helldiver and how his life is infiltrated by power, vengeance, violence, love and hope. 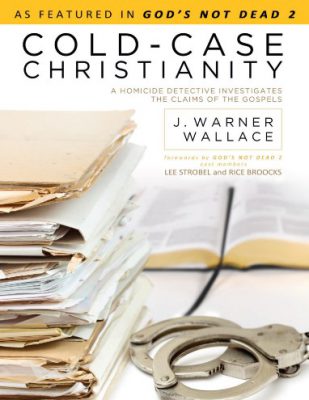 The book is written in a way that’s easy to understand with elements of true crime. The author, Wallace, is a cold-case homicide detective in L.A. County and atheist turned Christian who uses his detective skills to prove subject matter in the Gospel. Looking at the evidence and eyewitnesses behind Christian beliefs, Wallace examines the powerful evidence that validates the claims of Christianity. 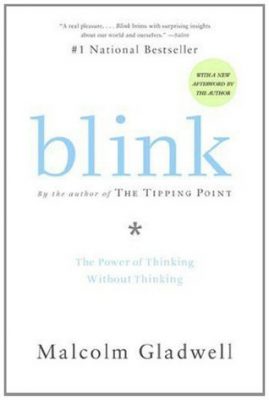 Blink: The Power of Thinking Without Thinking

Elizabeth continues to recommend this book for people interested in psychological behavior. Blink digs into the psychology of snap decisions, quick-thinking and the power of human intuition. The book presents popular science format research on the adaptive unconscious, and considers both its strengths and weaknesses. Elizabeth says, “it’s fascinating how our unconscious is our fastest filter of information and effects how we think and behave.”

A fortune teller’s son stumbles into a world of magic and fantasy when he comes across a mis-shelved library book which contains a story of his childhood that couldn’t have been written. Curiosity overcomes him as he embarks on a quest to find The Starless Sea. 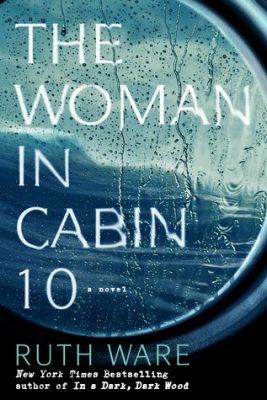 The Woman in Cabin 10

Lo Blacklock, a journalist for a travel magazine, receives the assignment of a lifetime when she’s invited aboard a small but stunning luxury cruise ship for a week. Just as the ship is getting underway, Lo is woken by a noise and witnesses the woman in Cabin 10 being thrown overboard. When she raises the alarm, no one believes her. After all, according to the ship’s logs, no one was staying in Cabin 10. As Lo begins her own investigation, she begins to question who can she trust and if this was all in her imagination.

Bonus, a few book recommendations for the kids:

Max’s Story, W. Bruce Cameron
Max is a special dog with an important purpose. Learn about his adventures helping his girl, CJ, navigate through New York City. As part of the “A Dog’s Purpose Puppy Tales,” adapted from the best-selling novel, “A Dog’s Purpose,” this novel is perfect for your middle-school aged kids.

“I Survived” Series, Lauren Tarshis
History’s most exciting and terrifying events are brought to life in this fictional series. Young readers hear stories the experiences of amazing kids during events like the sinking of the Titanic, Hurricane Katrina, Pearl Harbor, September 11, the Great Chicago Fire, the American Revolution and more.