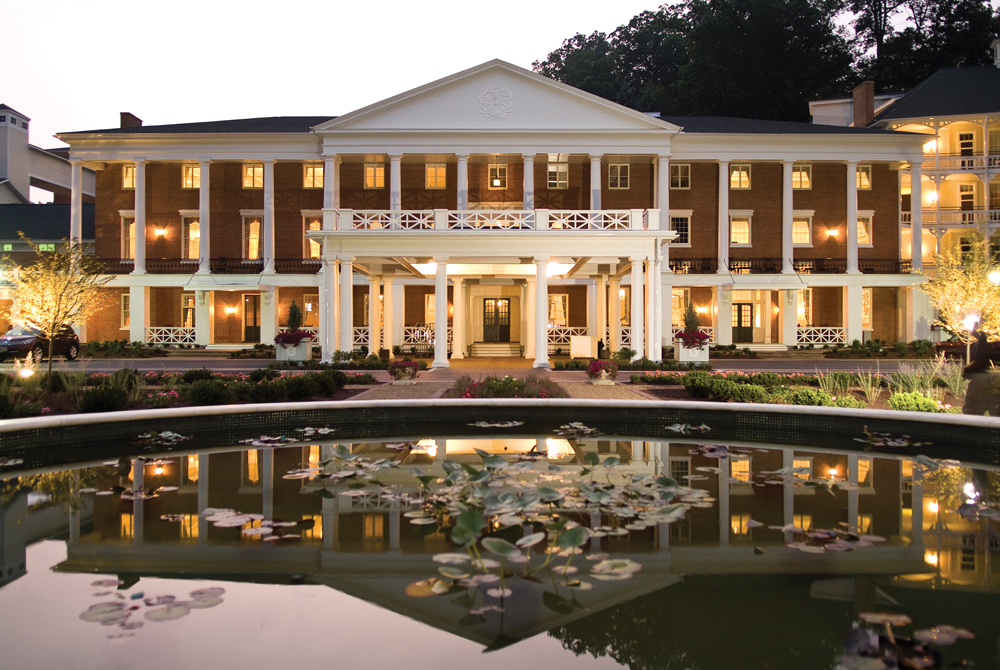 Written by Karyn Locke. The tranquil setting at Omni Bedford Springs Resort in Bedford, PA, is a haven for the young and old. Beautifully appointed rooms and suites, top-notch cuisine, and 2,200 acres of mountains, hiking trails, natural springs, and an 18-hole golf course only scratches the surface on what this resort has to offer. The resort is rich with history from the 18th Century and up, and its walls could certainly tell more tales than Mother Goose. 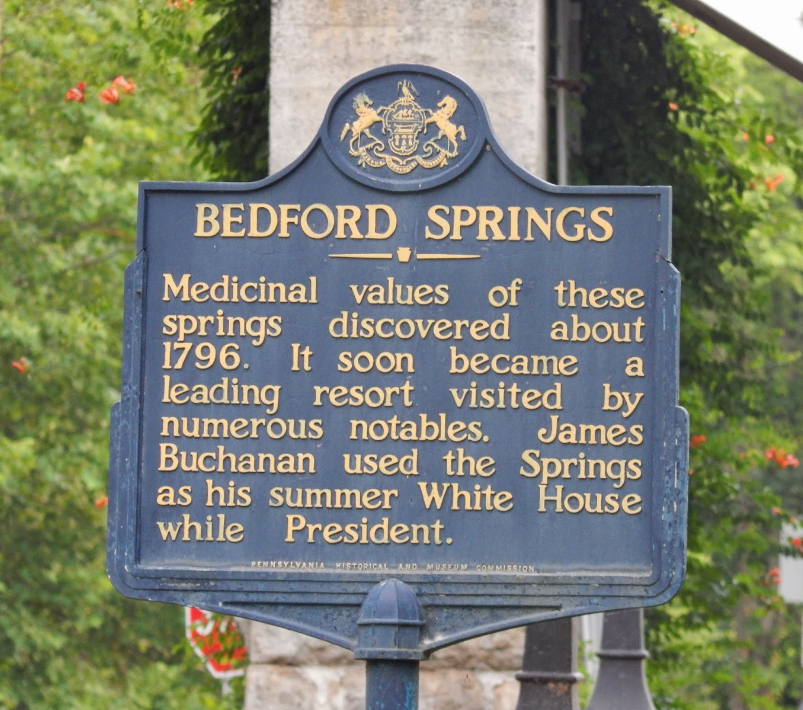 In 1796, Frederick Naugel owned the property that is now Omni Bedford Springs Resort. During this year, the on-property natural springs was discovered to have a high mineral content and were thought to have healing powers associated with them by Native Americans that came to drink and bathe in the springs. By 1798, Dr. John Anderson purchased the land and began drawing customers and patients to the springs, housing them in tents while his new facilities were being built.

In the early 19th Century, Bedford Springs was hugely popular and by mid-century the resort drew flocks of politicians and even served as “The Summer White House” for President James Buchanan in 1857. Men and their wives and families would visit for its outdoorsy setting and, of course, for the benefits the natural springs provided. In total, 12 U.S. Presidents have visited Omni Bedford Springs. 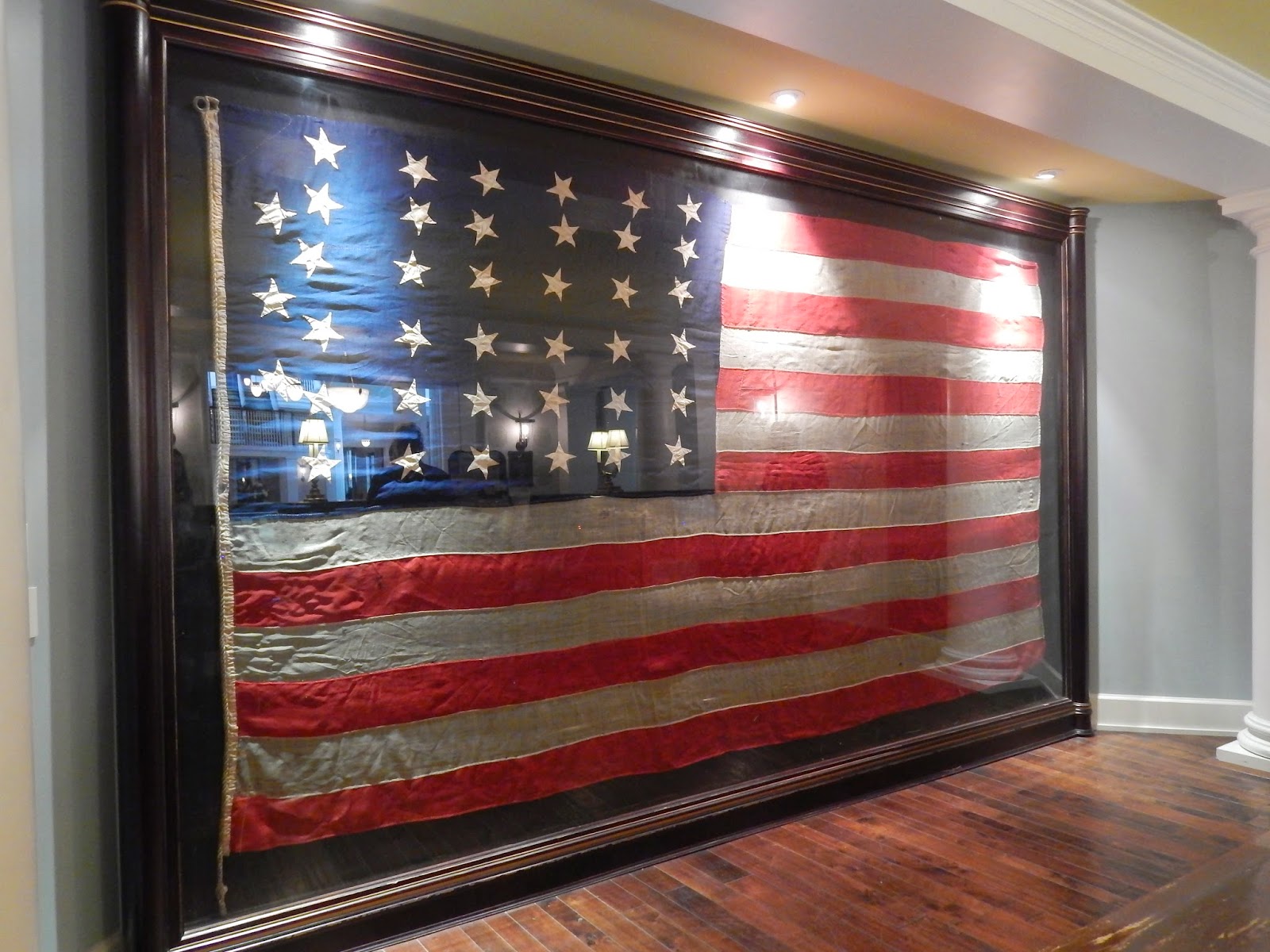 Behind the front desk in the lobby of Omni Bedford Springs hangs a striking 39-star United States flag from 1865. Ok history buffs, I know that in 1865 there were only 36 official states. But the hopes of 3 new states joining upped the hopes of the creator and she added three additional stars. The flag is the only known 39-star flag in existence, and its preservation behind glass and proper lighting made me very happy to learn that proper care is being taken of it. 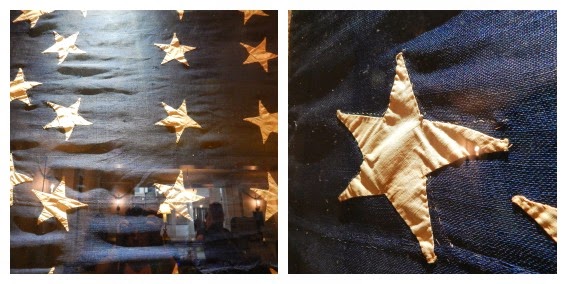 If you look closely at the above photos, you can see where the stars didn’t match up exactly and the thread from the star behind it is showing through. 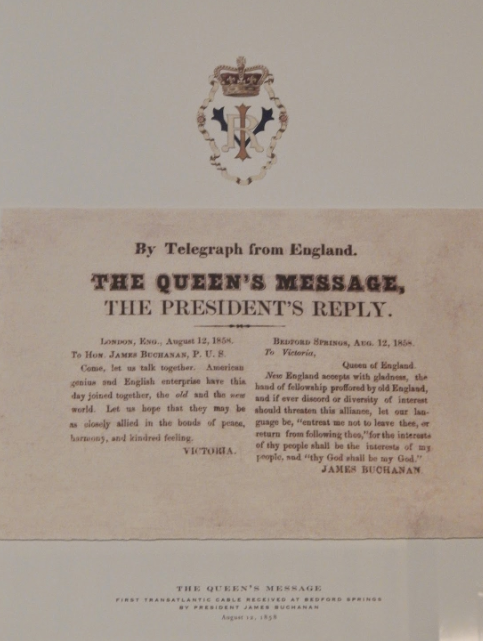 I Do. Now, Let’s Test My Wedding Ring!

My favorite, the truing of the ring, was a common practice for newlywed brides having just been hitched at Bedford Springs. The new Mrs. would test out her husband’s purchase for authenticity and if the stone in her ring made an etching on the window pane, she knew that the diamond was true. 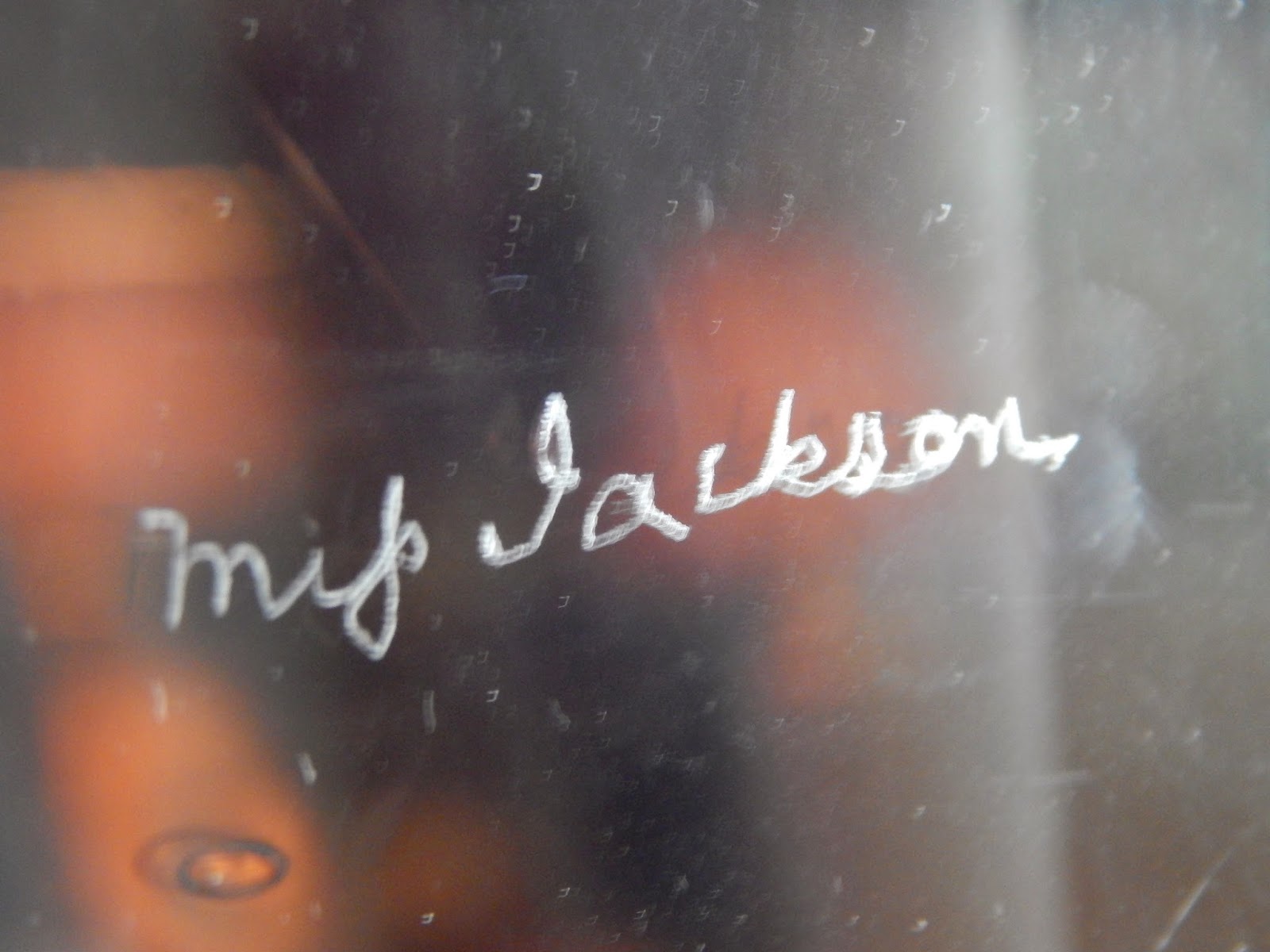 I loved taking my daughter to Omni Bedford Springs for not only a fun visit, but a history lesson! We learned so much about the 19th and early 20th Centuries, and the true tales will live on in the halls of the resort forever.

Disclosure: And now the technical stuff: I was hosted by Omni Bedford Springs Resort to bring you fine folks the scoop on their gorgeous resort. They certainly didn’t ask me to state a particular point of view, and my opinions are all my own.

Karyn Locke, creator of the travel blog Sand and Snow…and everywhere in between!, was bit by the travel bug at a very early age compliments of her military brat background. When she’s not sitting in front of her computer writing about her travel tales, she’s out living them. Karyn is also Marketing and Social Media & Mid-America Guroo for trekaroo, Road Trip Mom for Traveling Mom and regularly contributes to several other travel sites. Also, don’t miss Karyn’s recent post Top Spots For A Romantic Valentine’s Day in Pittsburgh!