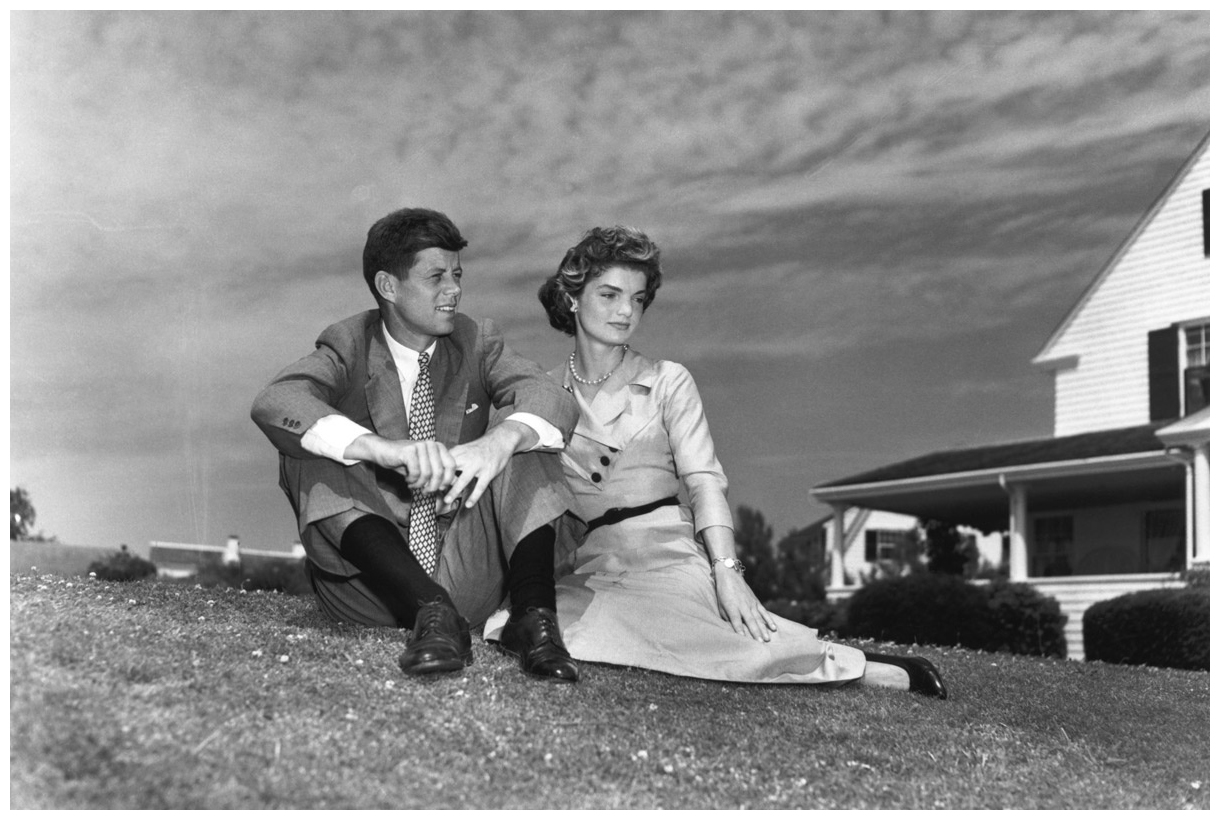 Summer, 1953—24-year-old radiant Jacqueline Bouvier sits across a handsome, clean-cut John F. Kennedy. Parker’s Restaurant is dimly lit and breezy in the heart of Boston’s Back Bay. Kennedy reaches into his pocket to reveal a small, velvet box. Nestled inside the box is a glittering emerald and diamond ring, custom-made for the soon-to-be Mrs. Kennedy. Kennedy kneels to the ground and looks into Jackie’s, now watering, chestnut eyes.

“Jackie, will you marry me?” 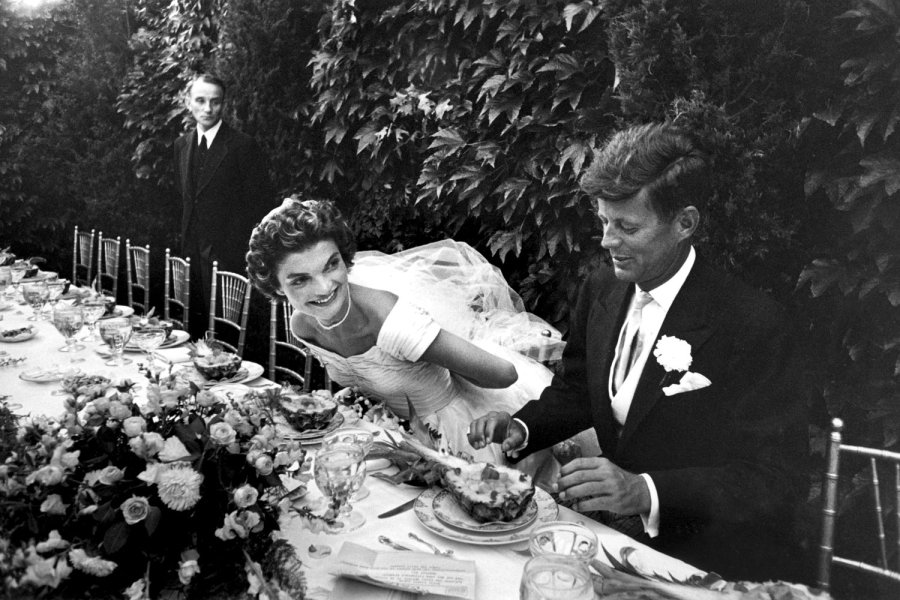 And thus, America’s most iconic couple was engaged. You can almost hear the applause of their fellow Parker’s patrons as Jack and Jackie share their first kiss as fiancés. Though the famous proposal at table 40 may be his most romantic moment at Omni Parker House, it certainly wasn’t JFK’s only life-altering event that happened at the Boston staple.

1923: 6-year-old JFK makes his first public speech during a party in honor of his grandfather, John “Honey Fitz” Fitzgerald. The young Kennedy reportedly called his grandfather “the best grandfather a child ever had.” Honey Fitz was mayor of Boston from 1906 to 1908 and 1910 to 1914.

1946: JFK announces his bid for Congress at The Parker House.

1953: JFK proposes to Jackie Bouvier at Table 40 in Parker’s Restaurant. This year, JFK also held his bachelor party at The Press Room of The Parker House. For the Kennedys’ first anniversary, Jackie wrote JFK a poem that was later published called “Meanwhile in Massachusetts”.

Parker’s Restaurant is the birthplace of the Parker House Roll as well as the original Boston Cream Pie. Many couples request the famous Table 40, JFK’s chosen proposal spot, to propose to their sweetheart and frequently hide their sweetheart’s ring in the delectable dessert. The recipe for the Boston Cream Pie was kept a secret until 1933 when Franklin Delano Roosevelt requested it for a state dinner. 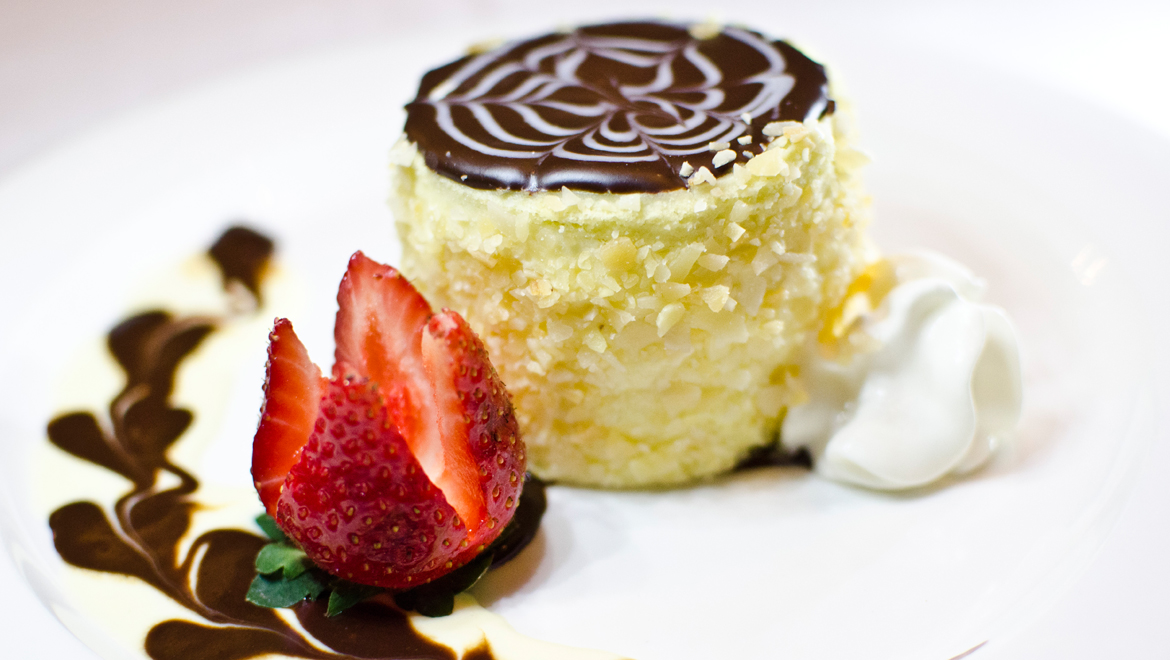 Omni Parker House has hosted a number of celebrities and politicians since its opening in 1855. Baseball greats like Babe Ruth and Ted Williams unwound here. It was here where the brightest lights of America’s Golden Age of Literature—writers like Emerson, Thoreau, Hawthorne and Longfellow—regularly met for conversation and conviviality in the legendary 19th century Saturday Club. It’s commonly said that Longfellow drafted “Paul Revere’s Ride” at The Parker House. The Parker House was also given the honor of being where Charles Dickens gave his first American reading of “A Christmas Carol.”

The History of the Omni Parker House

With so many historical events taking place in one location, it’s no wonder that Omni Parker House is home to some spooky stories. Guests have reported sightings of Harvey Parker, the hotel’s namesake and former owner, appearing in rooms and asking how their stay is. Parker died in 1884.

Omni Parker House is a landmark, not just for The Kennedys, but for the entire city of Boston. From elegant proposals to groundbreaking moments in literary history, The Parker House is more than simply the oldest continuously-running hotel in American history—it’s a Bostonian treasure that will live on through the ages. 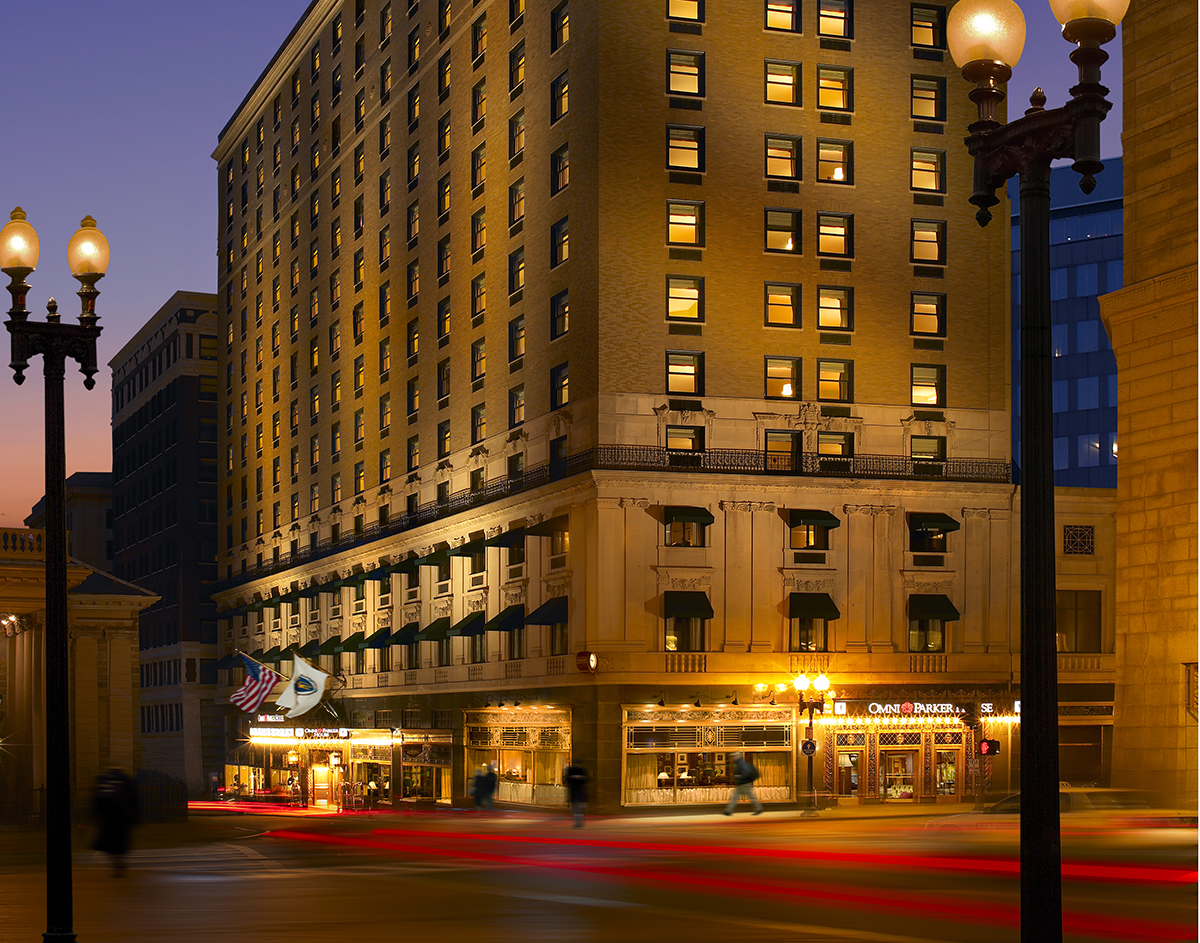