From former presidents to athletes and world-renowned musicians, Omni Hotels & Resorts boasts visits from all at properties across the country. Take a trip back in time and explore who stayed where and what happened when they resided with us. 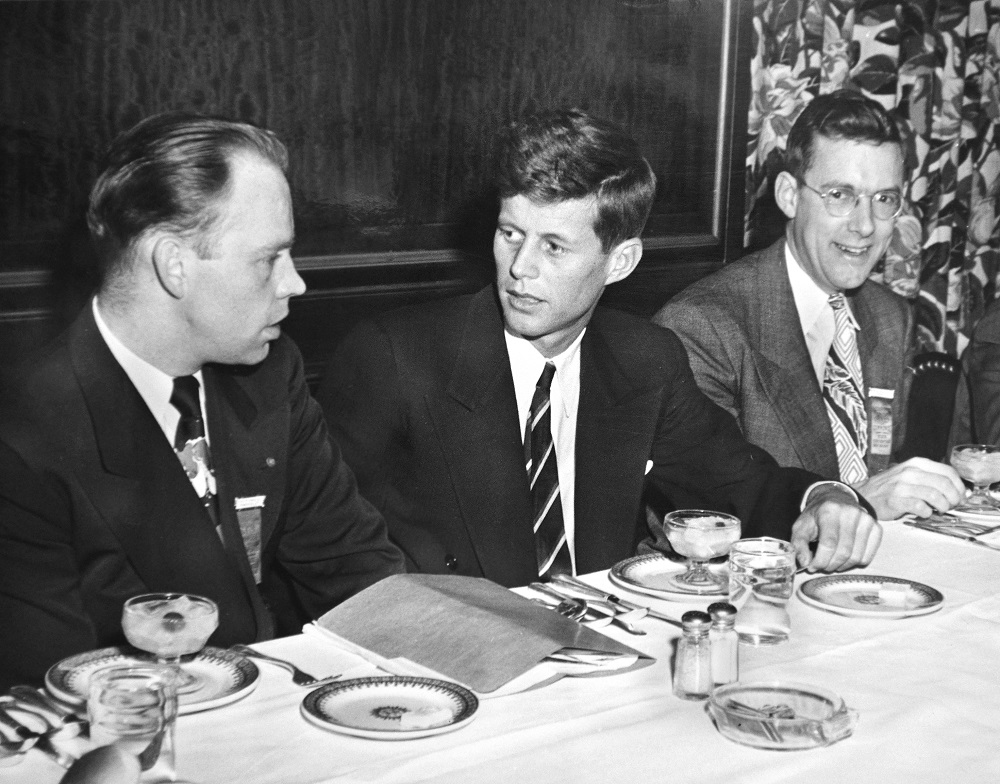 Omni Parker House is home to Parker’s Restaurant, famous for being the birthplace of the Parker House Roll as as well as the original Boston Cream Pie. But the property also holds a special place on a few occasions for none other than John F. Kennedy. Kennedy made his first public speech at the age of six to honor his grandfather and also announced his bid for Congress in 1946 on the property. But the most romantic moment of them all was his proposal to then Jackie Bouvier. At Table 40 in Parker’s Restaurant, she said yes.

Even during his busiest years, William Howard Taft and his family would spend weeks, sometimes even months, at a time at The Omni Homestead Resort. In 1908, the 20th annual meeting of the Virginia State Bar Association was held on property with Taft as the keynote speaker. After listening to another speaker and delivering his own address for over an hour, he changed clothes and decided to play a full 18 holes of golf. Taft established golf as the most favored presidential sport at the property but also enjoyed the food and fly-fishing he was able to experience. 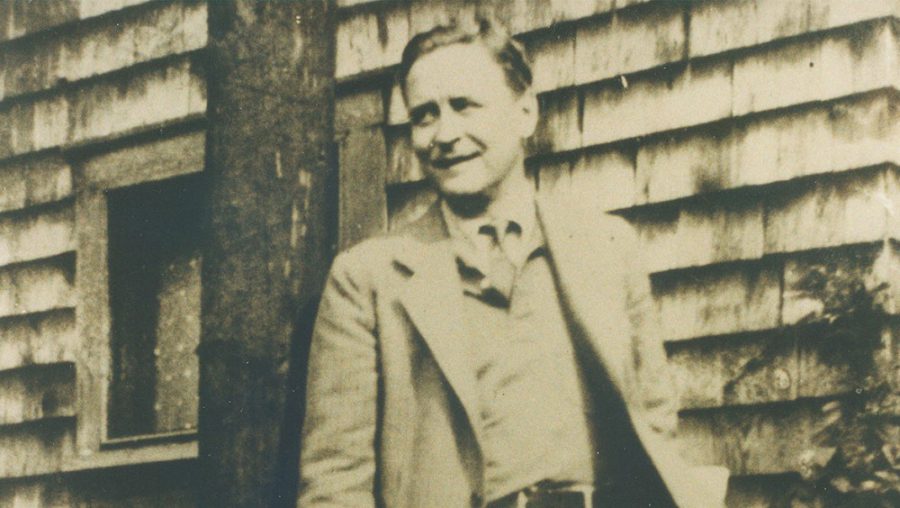 During the summers of 1935 and 1936, F. Scott Fitzgerald visited The Omni Grove Park Inn to overcome a gin addiction and find inspiration for his writing. He stayed in two separate rooms, 441 and 443, using one for sleeping and the other for writing. Each year around September 24, Fitzgerald’s birthday, the property celebrates him choosing the weekend closest to the day to hold the F. Scott Fitzgerald Weekend. Activities from 1920’s Jazz in the Great Hall to a poetry contest and room tours with an area Fitzgerald expert are held for all to enjoy. 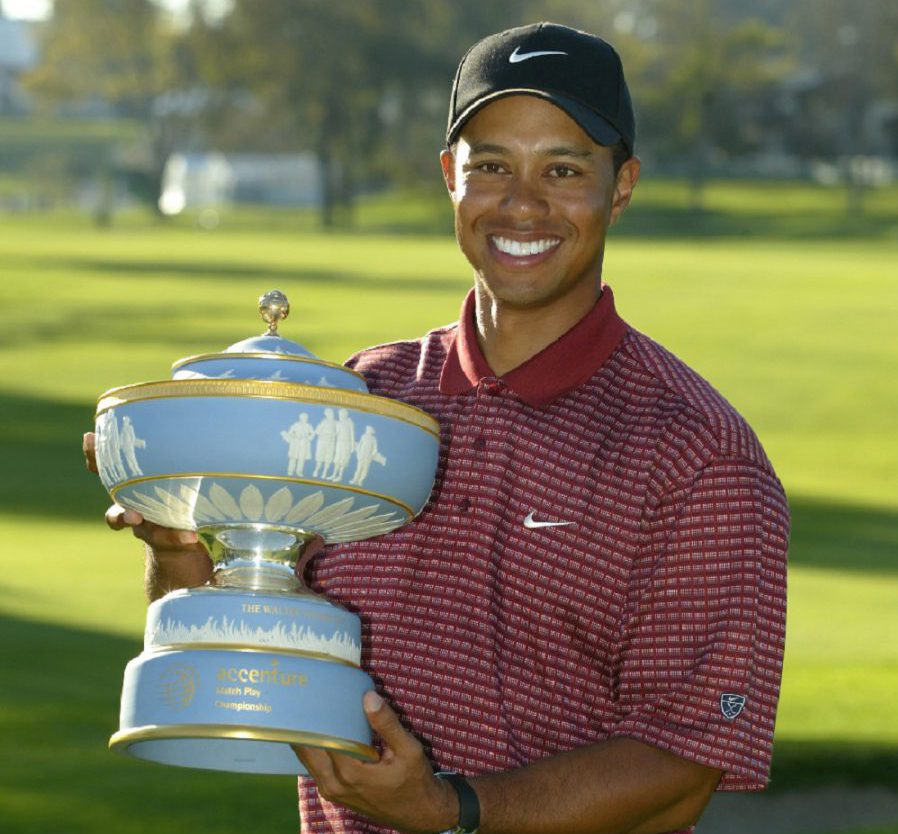 The golf courses at Omni La Costa Resort & Spa carry history with the original course designed by architect Dick Wilson and also being the place where Tiger Woods won his first million. The Tournament of Champions, now called the Mercedes Championship, was hosted on the property from 1969 until 1998 and included some of the greatest moments in golf history. One that stands out was when 21-year-old Tiger Woods beat Tom Lehman with a near-ace on the first playoff hole followed by four consecutive closing birdies on the “Longest Mile” to earn a spot in the playoff. 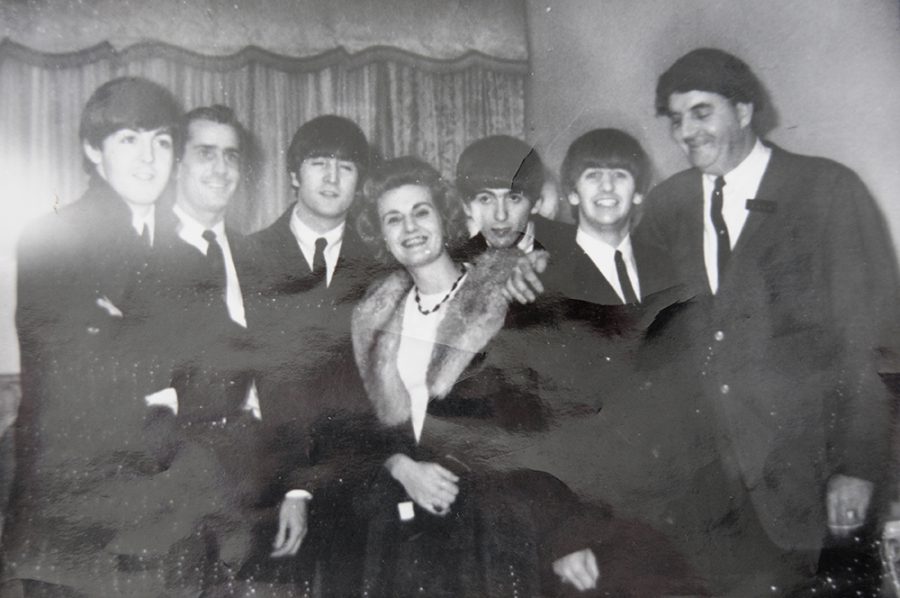 The Beatles had their first concert in the United States on February 11, 1964 in Washington D.C. where they also stayed at the Omni Shoreham Hotel. Phil Hollywood, the general manager at the time, remembers the band staying in room 625, now a Presidential Suite, with guards lining the entire sixth floor. The excitement surrounding the group was phenomenal and their hand-written set list is printed on Shoreham stationery and displayed in the lobby. 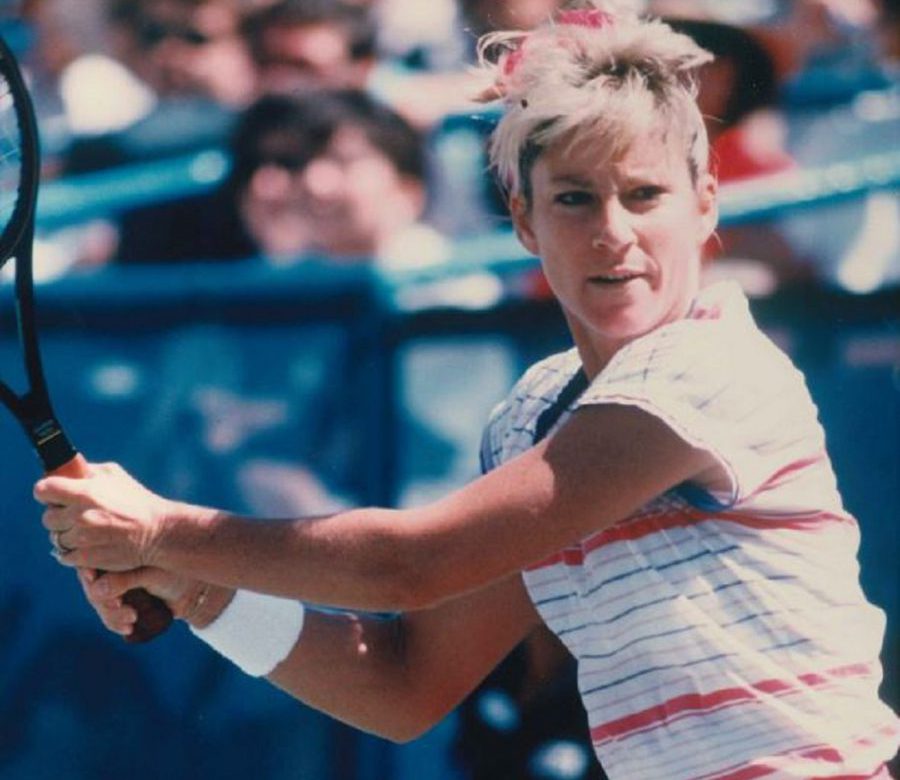 The Bausch and Lomb Championship was held at Omni Amelia Island Plantation Resort from 1980 until 2008. Chris Evert participated in this event many times making it to the finals five times in a row and winning three of those years also in a row. Evert also returned to the property on May 6, 2012 to play an exhibition match with Todd Martin, Mats Vilander and Tracy Austin for Match For A Cure. 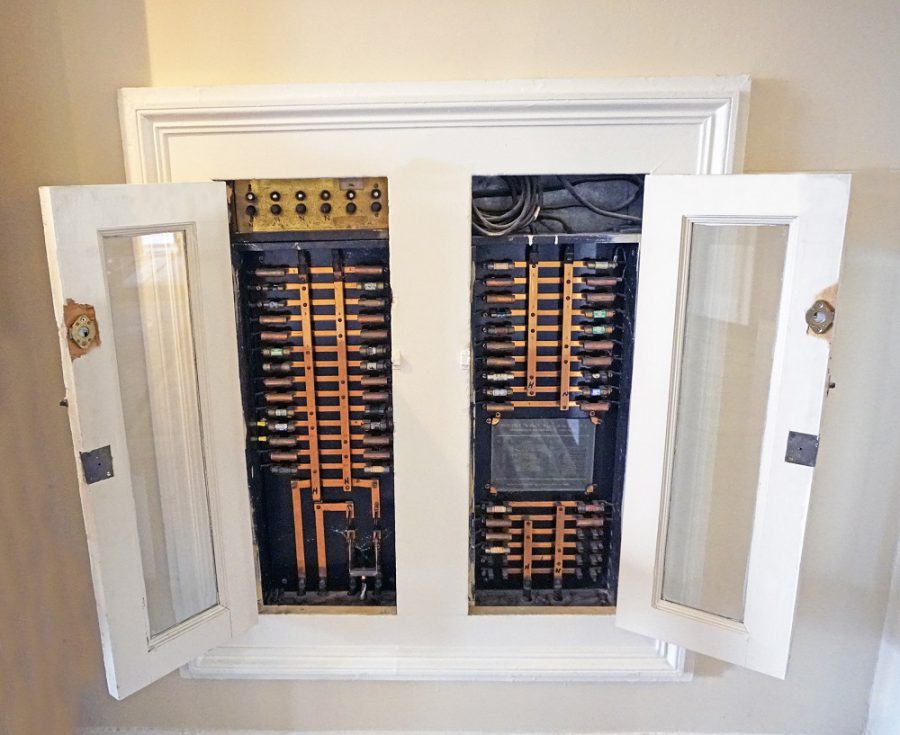 Thomas Edison designed the electrical system at Omni Mount Washington Resort. The system that he designed is also still in use today in a few areas of the hotel. The twenty-third convention for the Association of Edison Illuminating Companies was held on the property, which also marked the hotel’s first official conference. 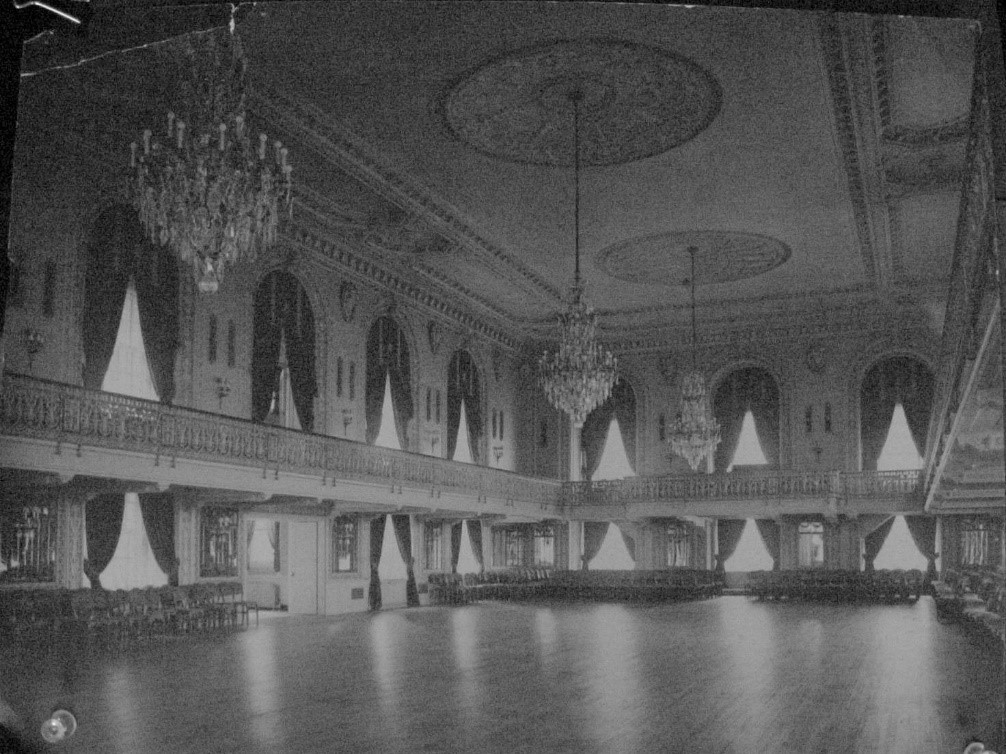 In addition to nearly every president since Herbert Hoover spending the night at Omni William Penn Hotel, many of whom even delivered speeches in the hotel’s grand ballroom, the hotel is also synonyms with celebrities and entertainers passing through Pittsburgh. On New Year’s Eve 1938, Lawrence Welk performed for the first time with his famous bubble machine, which hotel engineers helped develop. The machine currently resides on display in the hotel lobby. 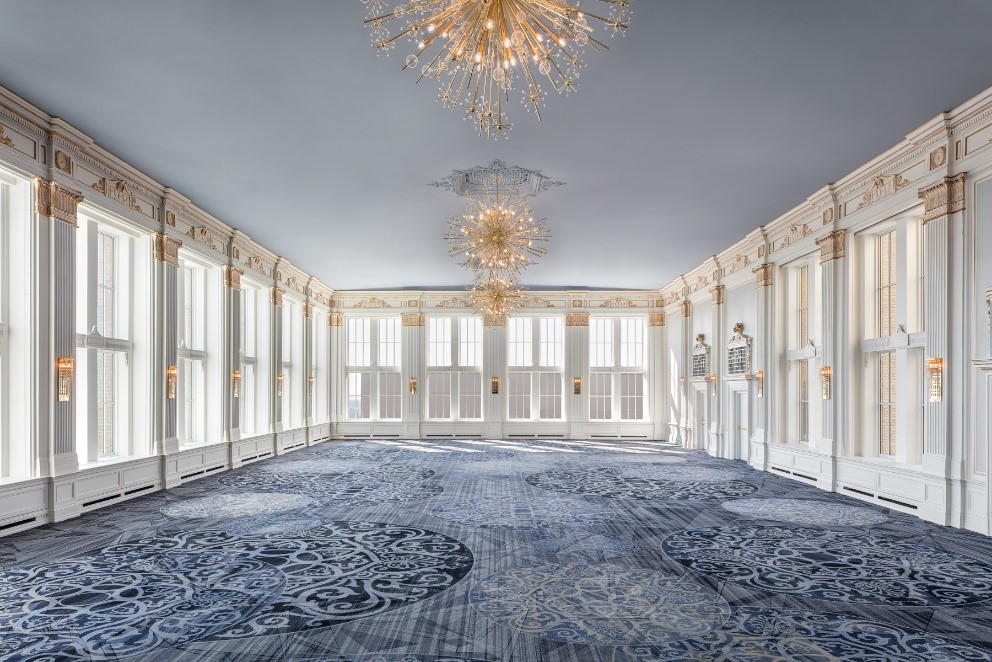 With a name like “The Omni King Edward Hotel”, you would only expect to find a list of royal guests. On August 6, 1927, Edward, Prince of Wales and his brother George attended a state dinner in the iconic Crystal Ball Room. The princes partook in dancing with some of the Canadian guests before slipping out to an after party. Additionally, other members of the Royal Family have visited the hotel, including Prince Phillip who attended an event for the World Wildlife Fund’s program.