Your version of Microsoft Internet Explorer is not supported for secure online transactions. Would you like to update your IE browser?

The “Tap Room” opened in 1934 as “The Continental,” one of the two “repealatoriums” that opened in the William Penn after the repeal of prohibition.

There are historical questions as to when the room closed, but this much is known: the room first began to take its present day shape when it was opened as “The Harp and Crown” in 1958. The name was taken from the original “Sign of The Harp and Crown,” a popular Pittsburgh tavern in the late 1700’s. 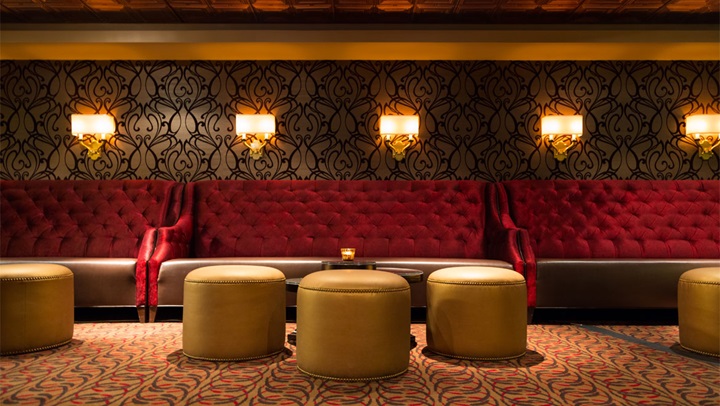 Escape to this intimate and sophisticated social lounge. 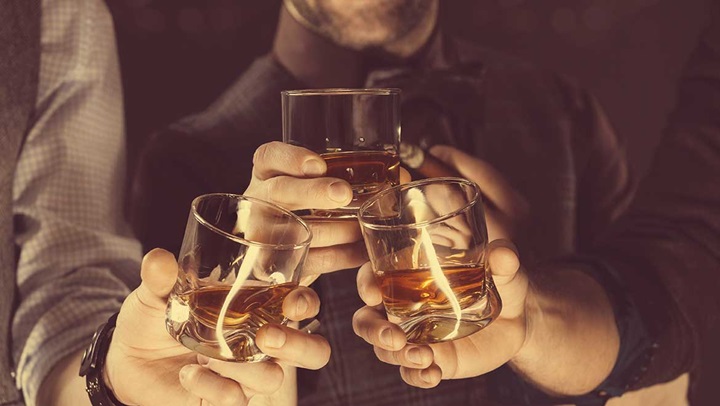 Enjoy a unique visit to the Wigle Distillery where you'll meet with the production team and sip the finest whiskey. 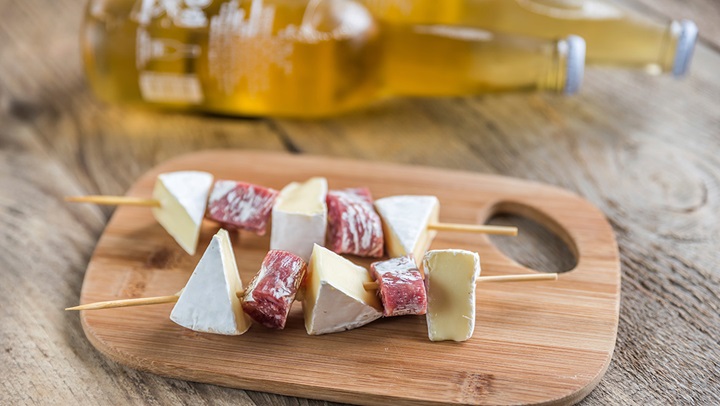 Sip and savor new flavor! From Craft Cocktail Master Classes to wine dinners, there is something to delight your tastes.